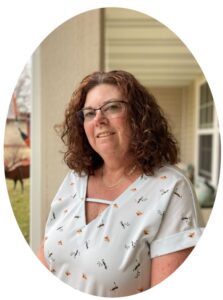 I’ve been in love with Corvettes since I was about 5 years old as my oldest brother owned one and would take me for rides.  As I grew up, there was always at least one of my 7 brothers that owned one and I begged my dad for one for my 16th birthday.  I got a hot wheels Corvette that year.  50+ years later, I just purchased my 6th Corvette, and love spending time passing on my love of driving with my 18-year old son, Ben.  The Wisconsin Corvette Club has been like a second family to me, having joined when I was 26 with my first Corvette.  It’s truly a lifestyle!!! 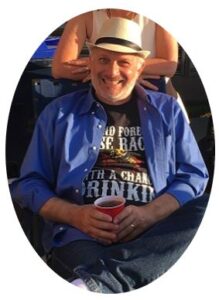 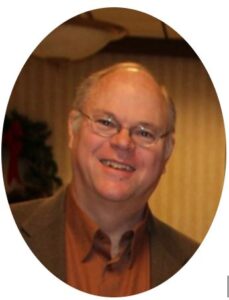 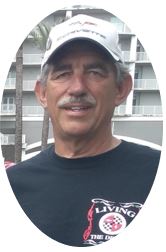 Even as a teenager, I was always interested in muscle cars with my first car being a 1969 Camaro Z28. My wife and I purchased our first Corvette, a 1967 Stingray convertible, in 1999 and added to our family in 2015 a 2012 Grand Sport.    Currently, we have all 3 cars.   We love the Corvette for its high performance, great style, and its ability to drive almost anywhere.

Shortly after buying the Grand Sport, we joined the Wisconsin Corvette Club.  One of the best things about being a Corvette owner is the comradery amongst fellow Corvette owners.  The international hello and respect sign is the “wave “as you meet another Corvette while driving.  At WCC, if another member is in need, the club steps up and offers support in whatever form is needed to help that person.  WCC is truly about cars and lifelong friendships.   Borrowing a phrase from NCCC, we come for the cars and stay for the people.

Where do I start– over the years I have been on the board of directors since 1995 on and off. Mostly on as I took over position from former member who passed away unexpected. Then again after I replaced another member who could not fulfill his term. After those terms I was reelected again for another term. As I served being vice president under two different presidents of WCC I again have been kept on the board to fill an empty spot. I have been involved with running Hare & Hounds– Fall color Runs Vicki & I have run in the past. Car shows in NCCC events. Winning 1st place for Auto-cross in Savanna NCCC event. Another 1st place car show in Nashville. First place golf NCCC Omaha convention. MANY MANY great memories I shared with my wife Vicki. Now on another journey by myself, but still enjoying my Corvette lifestyle.  Thanks to everyone in WCC even though we don’t always agree how things are done. We are members of a very GOOD Club.

Thanks EVERYONE.  Fred Severt 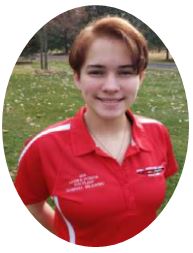 Corvettes have been a big part of my life since I was a little kid. I always had the most fun when my father took me out on rides in his beautiful 1964 stingray and 2007 C6. Being able to go to rallye’s and races with my father will always be my fondest memories. Now, I hope to make my father proud with what I accomplish in the future. 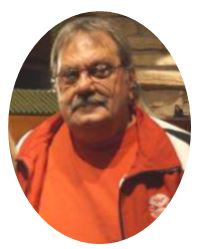 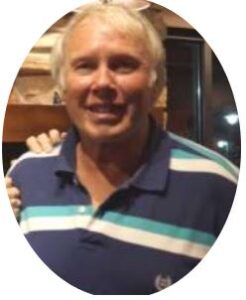